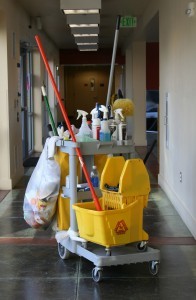 When it comes to having strangers take care of your personal property, it’s important to scrutinize your options. Today’s Best Cleaning, LLC makes finding a janitorial service in Portland, OR easy. With over fifteen years of experience in the industry, we’ve perfected our methods and know-how to deliver superior results every time.

Many home and business owners have heard the horror stories of commercial cleaners cutting corners and using ineffective tricks to save time and energy. But we’ve been in the business long enough to know that good cleaning requires brains and muscle.

What sets us apart from the competition?

All of our cleaners are committed to their jobs and have been background checked and recommended by their former employers. We promise:

What Cleaning Services Do We Offer in Portland OR?

Today’s Best Cleaning, LLC is a full-service cleaning company with services ranging from one-time move-out cleaning to weekly visits. We gladly offer these services for residents and business owners in Portland OR:

Have you read the studies about how clean offices lead to increased productivity? We have! Here’s a brief rundown:

Call today for janitorial services in Portland OR that raise the bar on clean…and on office productivity!

To us, cleaning means more than “dusting and dashing.” Our team works collaboratively to make sure we cover the details – starting from the initial walkthrough to securing the building after we leave.

Count on us to think of the things other janitorial companies overlook.

Our Janitorial Service is available in these areas to serve you: 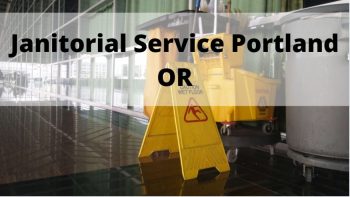